Home Macedonia VMRO-DPMNE: The 2023 Draft Budget only confirms that Macedonia has entered stagflation,... 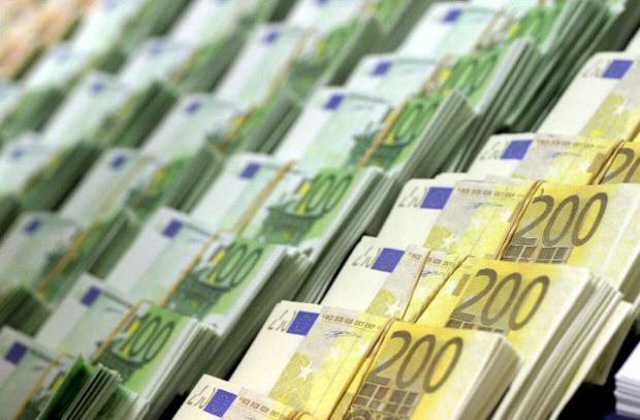 Macedonia is in despair with this Government led by SDSM and DUI. Fiscal sustainability is long gone, fiscal space is exhausted, and public debt has increased enormously and will increase significantly again next year. The deficit breaks records for the fourth year in a row. Next year they plan it at 700 million euros, this year it will be around 700 million euros, in 2021 the deficit was 630 million euros, and in 2020 it was 876 million euros.

In four years, a new debt of 2.9 billion euros, without a single kilometer of highway, without a single kindergarten and sports hall, with the loss of the competitive position of the Macedonian economy and with the worst regional achievements in the economy. From economic leaders, with this government, we have turned into economic losers. Our treasury is on the verge of bankruptcy and we will not survive easily. The bill of the existence of this government is yet to come, said VMRO DPMNE in a press release on Friday.

“The 2023 Draft Budget only confirmed our warnings that Macedonia has entered a period of stagflation. After the low growth this year, the Government plans low growth in the next year of 2.9% and again high inflation of 7.1%,” added the opposition party.