Home Macedonia The Government created the energy crisis, the municipalities are struggling with liquidity,... 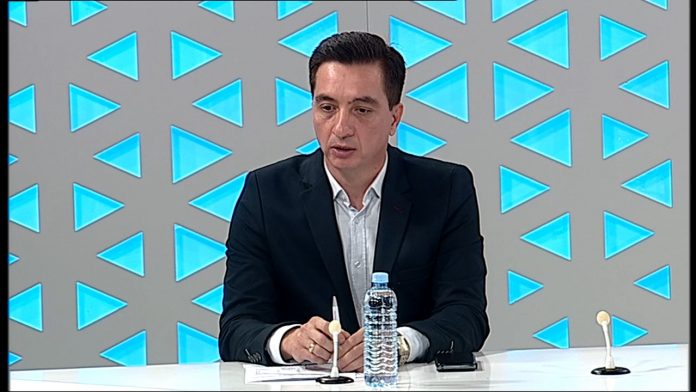 “The energy crisis, which has been going on for more than a year, is a direct consequence of the unprofessional and unprofessional work of the Government. The policies that the government has been conducting since coming to power are a direct consequence, and I do not see the government as a solution, but as producing problems,” said Stevche Antovski, a member of the VMRO-DPMNE Energy Commission.

According to Antovski, the problems were started by the Government itself by adopting the so-called a green scenario for 2040, according to which fossil fuels should be phased out for energy production.

“When the Government started implementing this scenario, which is unrealistic for our situation and does not correspond to the state of our energy at all, we came to this bad scenario. They promised investments in renewable energy sources, and they are symbolic. A more important process in my opinion is the closing of the thermal power plants and they stopped investing in their maintenance and we witnessed daily accidents in REC Bitola. This leads to improper exploitation of the mines. There is also unprofessional work with hydropower plants,” Antovski said.