Home Macedonia Inflation in Macedonia is breaking through ceilings with this fiscal and monetary... 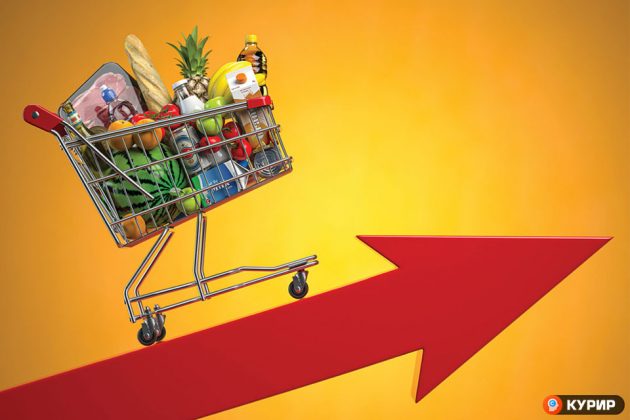 The National Bank’s projection from April 2022 (with the start of the Ukraine war) for the average inflation rate for the whole of 2022 was 8.8%, and the Ministry of Finance’s projection in July this year with the rebalancing of the budget was 7.2%. The average inflation until October is 50% higher than the NBRM projection and 83% higher than the Ministry of Finance projection. This shows that inflation is out of control even for those who have the greatest responsibility to control it! The factor of the war in Ukraine was taken into the projections, but not their inability to organize and react.