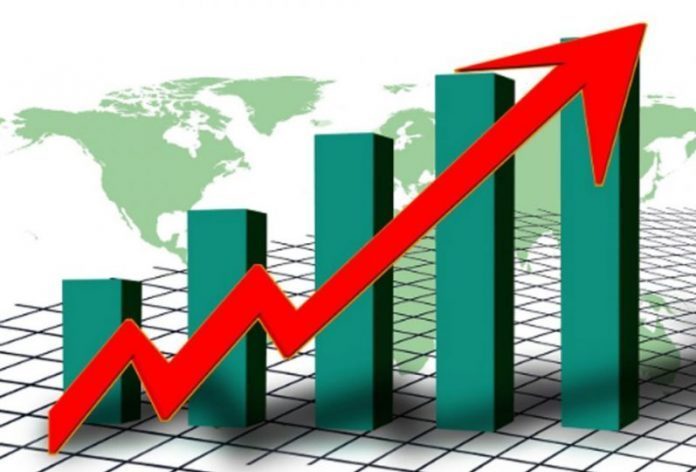 Between 1996 and2022, independent Macedonia did not have double-digit inflation. The first years after independence were shocking in terms of price growth. Thus, in 1993 there was an average annual inflation of 349.8%, in 1995 the average was 121.8%, in 1995 it was 15.9%, and from 1996 it “sailed” in calm waters with inflation of 3%. A jump in inflation was observed in 2008 when the financial crisis hit and when the cumulative average inflation in the country reached 8.3%, and the next year, 2009, entered into deflation which amounted to ‒ 0.8%, the analysis conducted by Pari.com.mk.

The Union of Trade Unions of Macedonia (SSM) first published data on the trade union basket in December 2010. Then it “weighed” MKD 29,199, while the December average net salary was MKD 21,454. The difference between the basket and the average salary 12 years ago was MKD 7,745. Today’s difference is MKD 19,643.