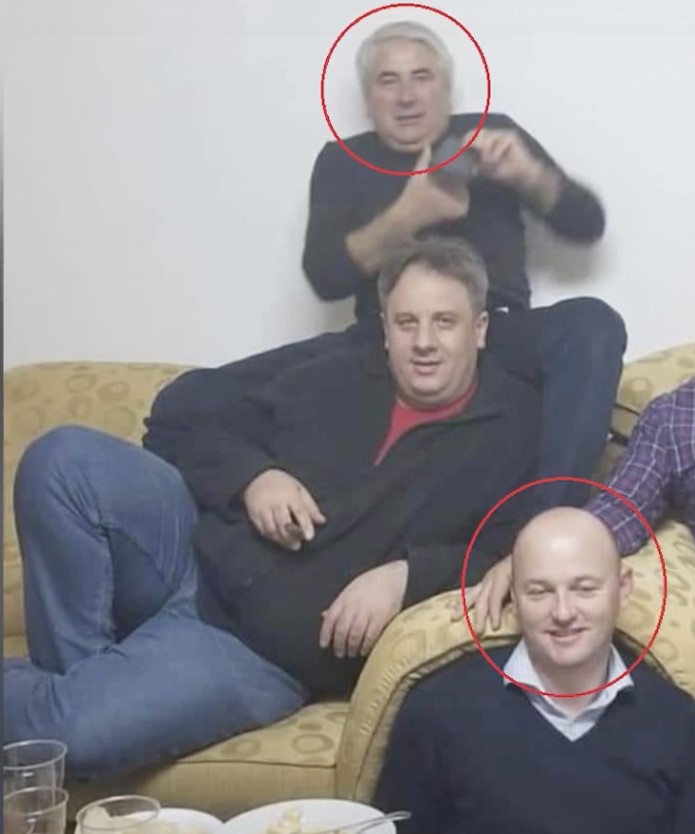 Newly elected Prosecutor Islam Abazi promised transparency to the Prosecutor’s Office for Fighting Corruption and Organized Crime, although neither the general public nor the majority who voted for him saw his 4-year program, which he did not have.

“Even though I didn’t have a program as part of my colleagues, I was constantly in contact with my colleagues, and I explained to them my vision, the program and the plan of what I would do with that Prosecutor’s Office,” Abazi says.

The prosecutor boasted that he had analyzed criminal cases for serious crime and corruption, but when asked what his analysis was, why in 20 years of DUI’s rule, no official of the party was prosecuted, Abazi said he had not analyzed it yet.

Abazi comes from the same village as the leader of DUI, but claims that he may have met him once, but has no close ties to him. TV Alfa published a photo that clearly shows that Abazi is in close correlation with Ali Ahmeti’s brother Fekri Ahmeti, smiling and sitting relaxed on a sofa apparently in his or the home of the Ahmeti family.