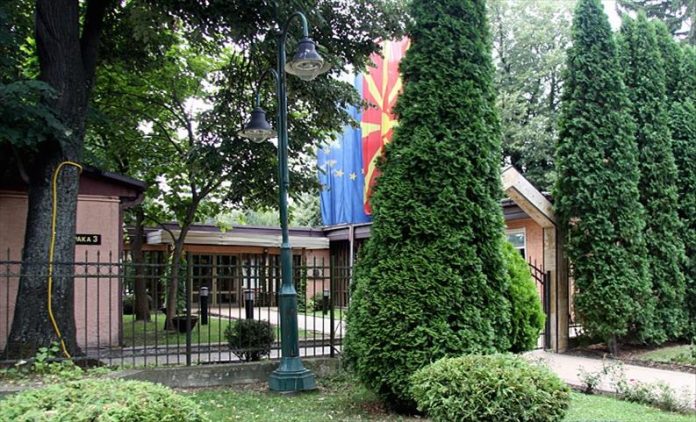 VMRO-DPMNE urged Skopje Mayor Danela Arsovska to resign from her mayoral post, as well as the president of ZELS.

Last week, the VMRO-DPMNE Commission for Local Self-Government expressed concern about the several-year stagnation in the decentralization process, which is largely due to the insufficient involvement of ZELS, led by Arsovska, who is the president of this body.

“Due of all this, we urge Arsovska, who more than obviously does not have the capacity to manage the city, to resign from her post as Mayor of the City of Skopje, as well as the president of ZELS,” said the opposition party.