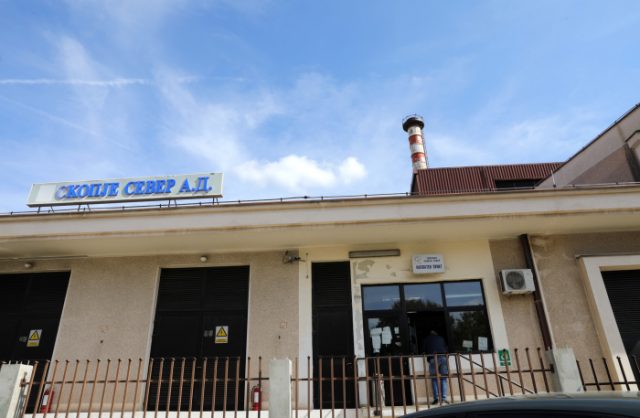 AD ESM has no legal basis to give direct subsidies to AD Skopje Sever, but it can only help through a business-technical cooperation agreement, which the private entity refuses to sign. If AD Skopje Sever does not want to accept the same conditions that apply to all other entities, the responsibility for stopping the heating of 500 consumers in the municipalities of Chair and Butel falls exclusively on AD Skopje Sever, said ESM on Monday.

Skopje Sever refused to sign the contract, because this entity is asking for non-refundable funds, that is, it believes that it should be paid financial assistance that it should not return, even though AD ESM owes the same funds to the state budget.

Skopje Sever demands subsidy directly from ESM, which our company neither has a legal basis nor is allowed to do, that is, it is allowed to act exclusively under the charge of the Government and within the framework of the agreement approved by the Government, says ESM.