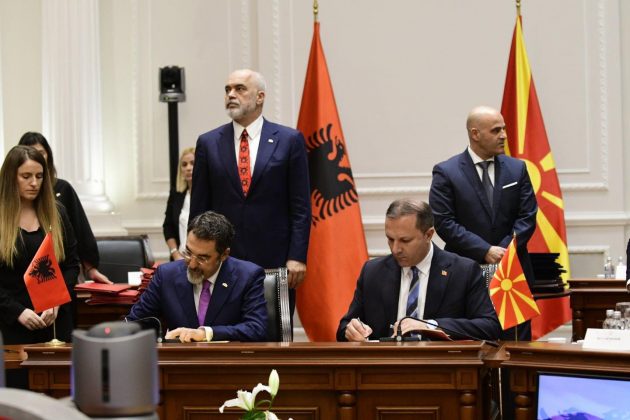 Within the framework of the session between the governments of N. Macedonia and Albania, a ceremony was held Monday in Skopje for the signing of agreements and memoranda by the ministers of the two countries with the aim of deepening mutual cooperation and the joint handling of current challenges.

With the Agreement for the return of the illegally exported fresco paintings from the country, the cooperation between the states and between the ministries of culture is materialized, with which, after the criminal proceedings in Albania are completed, the procedure for their physical return to the country will begin. The document was initialed by the Ministers of Culture Bisera Kostadinovska-Stojchevska and Elva Margariti, who symbolically returned one of the frescos to her Macedonian counterpart.

The Ministers of the Interior, Oliver Spasovski and Bledir Çuçi, signed an Agreement between the two Governments on the establishment of joint work teams in the area of ​​security, as well as a Protocol between the two Ministries of the Interior on the method of performing or conducting joint border checks at the “Qafasan/Kaftane” crossing. 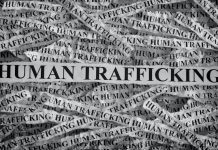