Home Macedonia Did the ANB director abuse his official position by issuing a passport... 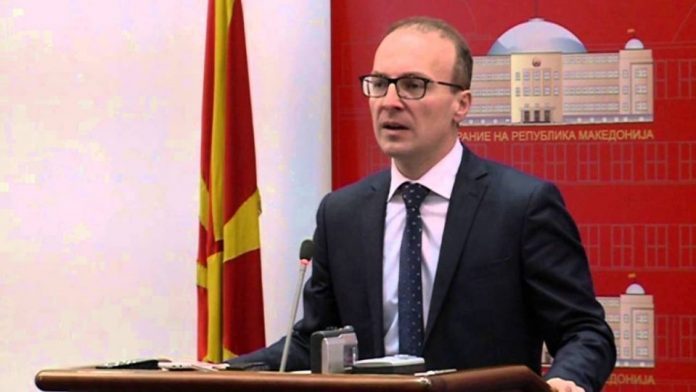 The former Minister of Foreign Affairs, now a Member of Parliament, Antonio Miloshoski, says that if it is proven that the director of the National Security Agency (ANB), Viktor Dimovski, abused his official position in the case of issuing a Macedonian passport to the Ukrainian Oleksandr Onishchenko, then it would be devaluing and for the security and international reputation of N. Macedonia.
The parliamentary Commission for supervision over the work of the security services is directly responsible for the work of the National Security Agency (ANB), and the foreign policy commission for the entire biography of the ambassadors. But if it is established that Viktor Dimovski, as the director of the ANB, abused his position and acted negligently by issuing citizenship to a person who is wanted with an international warrant and is on the black list of the USA, then it would be insulting for Macedonia to be represented by such a person in Paris . It would be devaluing not only for the security, but also for the diplomatic reputation of Macedonia,” said MP Miloshoski.