Home Macedonia The 2023 Draft Budget is inflationary, and they foresee new taxes and... 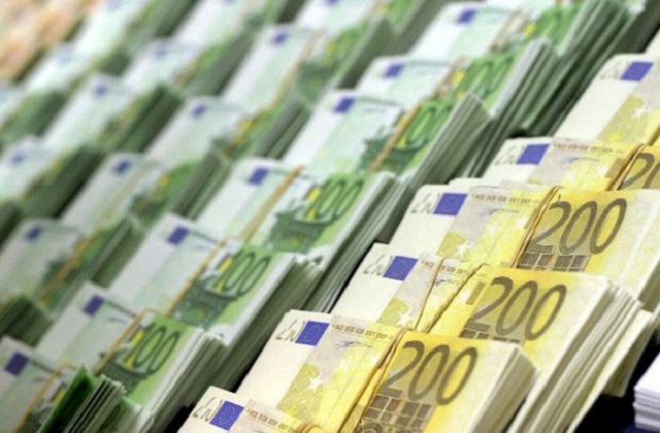 The leader of VMRO-DPMNE, Hristijan Mickoski, in the “Espresso with Zlatev and Bocevski” political show on Radio Leader, talking about the 2023 Draft Budget proposed by the SDSM-led Government, says that it is inflationary, and Macedonia has the highest inflation rate in history.

“The Budget itself is inflationary, and we say that we have sky-high inflation, the highest in history, that is, it reminds us of the inflationary crisis at the beginning in the 90s when we formed the state. Look where the obscenity goes in the revenue side, where the state will fill the budget, and it says like this, we will have increased revenues of 500 and something million euros, and now you have to say on what basis you base that conclusion. They say 7.7 percent of GDP will be inflation, 2.9 percent of GDP growth and that will stimulate consumption, people will spend more and all this will bring us about 400 million euros. It is logical that if you used to pay 18 denars for a loaf of bread, and now you pay 30, then those 12 denars will go into the budget, and you have to buy a loaf of bread. On the basis of those two parameters, it means that citizens and businesses will take to fill the budget,” said Mickoski.

Mickoski added that the government’s policy is to fill the budget with the introduction of the graduated tax, as well as that VMRO-DPMNE submitted a proposal to amend the law, i.e. another additional postponement of the graduated taxation, but it was rejected by the ruling majority of the SDSM.

“The second item says that they will receive an 80 million euro grant from the European Union, which is 65 more than the previous year when they received 15. And that is 65 net more, right here because of inflation and growth and because of the grant. And the third thing says revenues greater than 60 and a half million euros from taxes. And what if it is not changing the tax policy again and introducing the graduated tax. And now we, as VMRO-DPMNE, are submitting a proposal to amend the law by which we request that this law on graduated taxation be postponed for another year, but they refuse it,” the opposition leader said.

“This means that from January 1st, progressive taxation will be reintroduced, new tax items will be introduced, on deposits, on rent, and we will now have additional taxation, all with the sole purpose of filling the budget. Well, that’s scandalous and that’s what offends,” Mickoski pointed out.