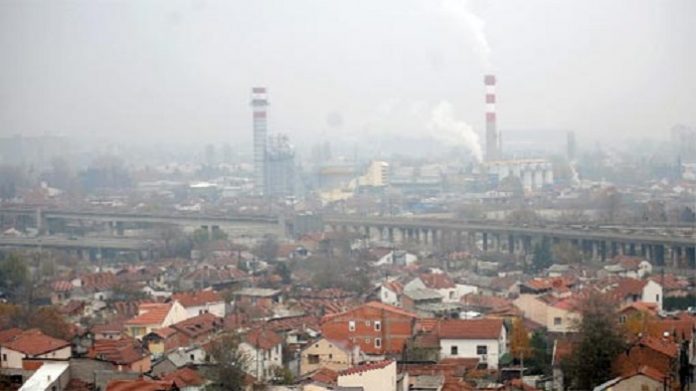 The pollution in the capital is almost at the beginning, considering that it is November and the weather is not so cold and with minus temperatures.

Meanwhile, the Mayor of the city of Skopje, Danela Arsovska, a year after coming to power, has not done a single project to reduce pollution as she promised in her pre-election program. 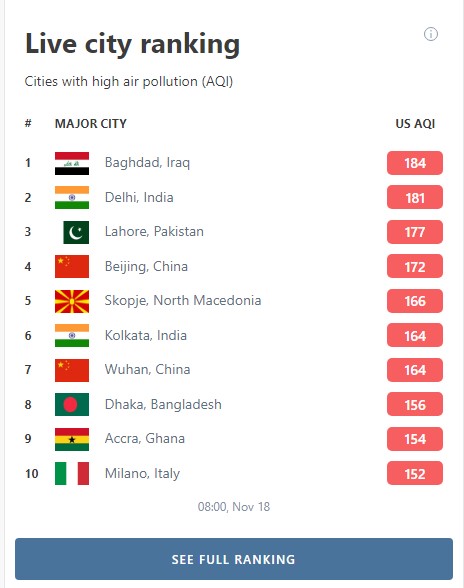