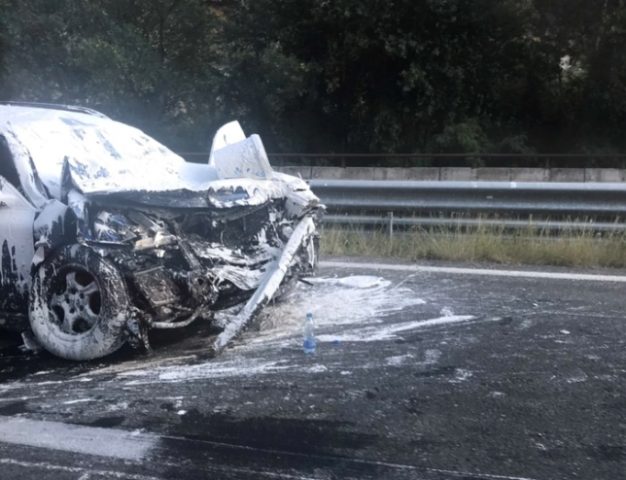 The World Day of Remembrance for Road Traffic Victims takes place on the third Sunday in November every year as the appropriate acknowledgment of victims of road traffic crashes and their families.

It was started by the British road crash victim charity, RoadPeace, in 1993 and was adopted by the United Nations General Assembly in 2005. In 1993, the first day of remembrance which was organized by Brigitte Chaudhry, Founder of RoadPeace. In 1995 the General Assembly of European Federation of Road Traffic Victims (FEVR) added its support and by 1998 the event was being held in a number of countries including Argentina, Australia, Israel, South Africa, and Trinidad[1] in addition to the United Kingdom. The World Health Organization added its support in 2003 and in 2005 the United Nations General Assembly invited all nations to observe the day ‘as the appropriate acknowledgment of victims of road traffic crashes and their families

In the Republic of N. Macedonia, 116 people lost their lives in traffic accidents in 2021.