Home Macedonia If the Telekom director is paid over MKD 700,000 per month, how... 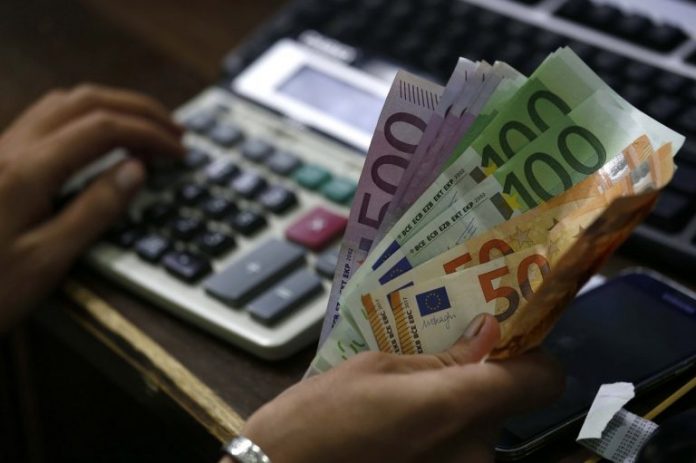 If the director of Telekom Nikola  Ljushev is paid over 700 thousand denars per month, how much did Kovachevski get as a ten-year director at Telekom? The government officials, including  Prime Minister Dimitar Kovachevski, are parasites who suck out the taxpayers’ money, VMRO-DPMNE pointed out on Saturday.

“While the citizens cannot feed their families even with two minimum salaries, Kovachevski’s people get enormous salaries without anyone knowing what they are doing. One of those parasites of the government is Festim Halili, who from the position of director of FITR, is paid 1,000 euros per month and almost 50,000 per term, for something that the citizens have absolutely no use for,” said the largest opposition party.