Home Macedonia Sofijanova: No one wanted to steal, an administrative error was made with... 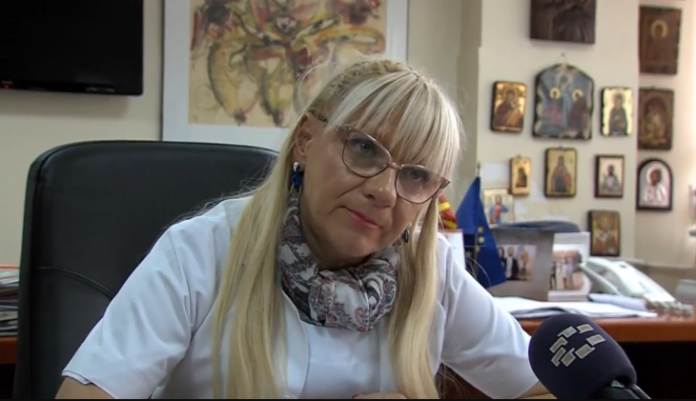 I am a person with morals, and whether this is good or bad, time will tell, says the former director of the Clinic for Children’s Diseases, Aspazija Sofijanova, in an interview with Telma TV, talking about her resignation after Klan TV published a report and accused her of doing duty abuses.

For Klan TV reporter Furkan Saliu, Sofijanova said that she received documents containing her personal information, which shocked her and she says that the people were misled.