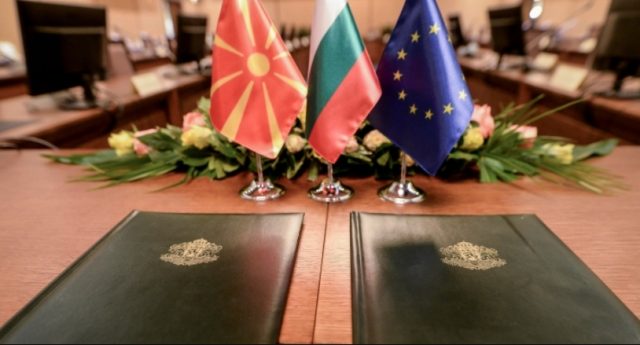 The reservation of Macedonian citizens towards European integration is increasing as a result of the conditions that Bulgaria sets for Macedonia’s membership in the EU. One-third of respondents in the MKD.mk survey conducted by the Market Vision agency do not see any perspective in EU integration. Almost half of the respondents believe that they should not accept the conditions under which the continuation of the EU integration process is offered.