Home Economic IMF approves first tranche of EUR 110 million out of the EUR... 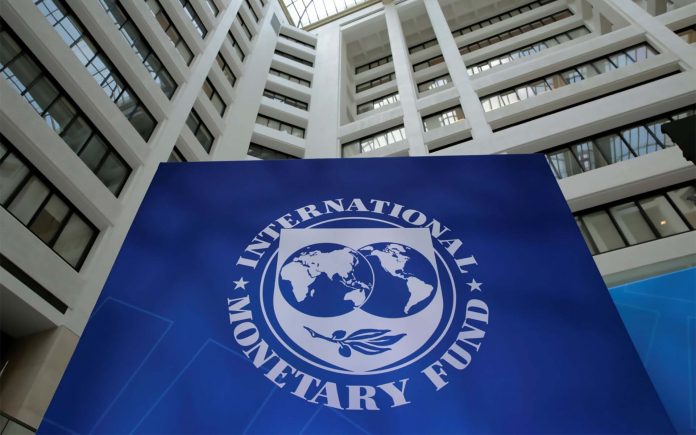 According to the Ministry, the funds are for dealing with “the shock that comes from outside, for supporting citizens and companies and stability in the supply of food and energy”. The Ministry adds that the rest is provided only as a precaution and a reserve for the country. According to the announcement from the Ministry of Finance, the funds that the country will withdraw this year will be used for the policies foreseen by the rebalancing of the budget related to the energy crisis.