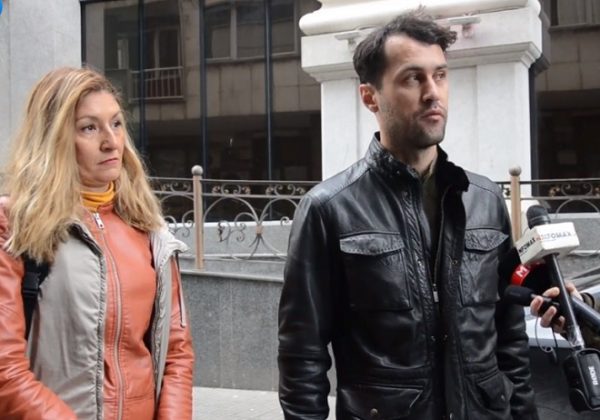 Levica on Thursday submitted an initiative to the Constitutional Court to evaluate the constitutionality and legality of the decree with which the Government of the Republic of Macedonia practically introduces bilingualism on the police uniforms. We believe that such a decree, as a general by-law of the Government, is in contradiction with the Constitution, with other by-laws, with the Law on Languages, the Law on Internal Affairs, as well as the Law on Police, pointed out Rexhep Ismail-Haktan, a member of the opposition party Levica leadership.