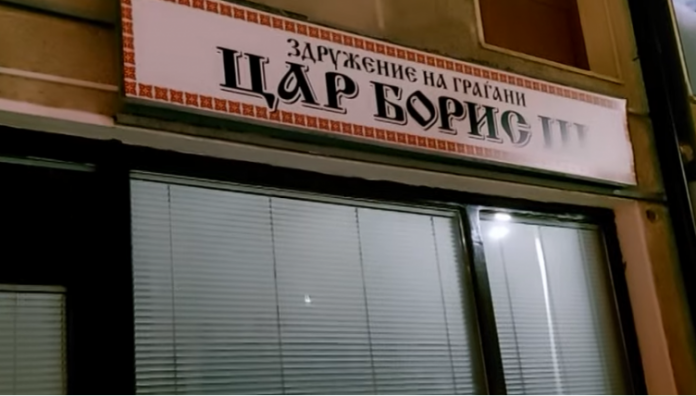 The glass windows of the Bulgarian club “Tsar Boris III” based in Ohrid were damaged yet again on Wednesday night.

The Ohrid PPO was informed about the event, according to whose directions measures are being taken to investigate and solve the case.

Just two days ago, a stone damaged the glass and part of the illuminated advertisement of the Bulgarian club “Tsar Boris III”, which was opened last month in Ohrid.