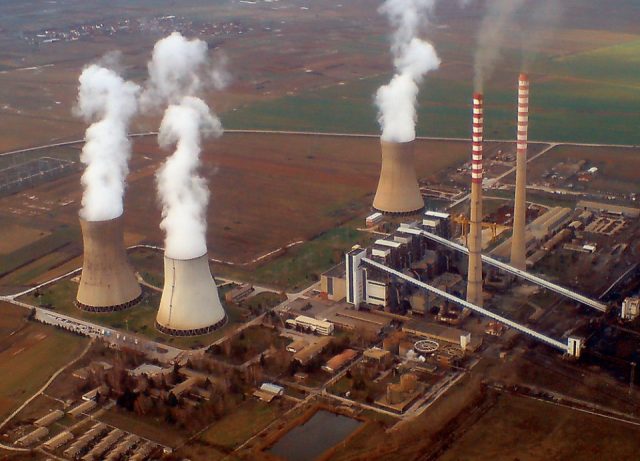 Macedonian energy, led by the criminal matrix of SDSM and DUI, which is surely bringing the state into disintegration, is reaching the bottom with fraud, racketeering and enormous impoverishment of the Macedonian people. Last winter, we declared a crisis in the energy sector, which, due to ignorance, crime, as well as the enormous partisanship of the energy companies, cost us an incredible 171 million euros, direct funds from the Budget of the Republic of Macedonia, which were transferred to the state company – Power Plants of Macedonia, Stevche Antovski from the ranks of VMRO-DPMNE told a press briefing on Sunday.

Antovski points out that this year the situation is even worse. Electricity for about 20 million euros was imported in less than a month.

On 22.11.2022, a corrupt agreement in the amount of 20,000,000 euros was concluded in REC Bitola. At the tender with one bidder, “Markovski-Company”, which is the favorite company of director Kovachevski for private contracts, offered the exact amount – exactly as much as REC Bitola had planned to spend.