Home Macedonia Girl ends up in the emergency room after being electrocuted on a... 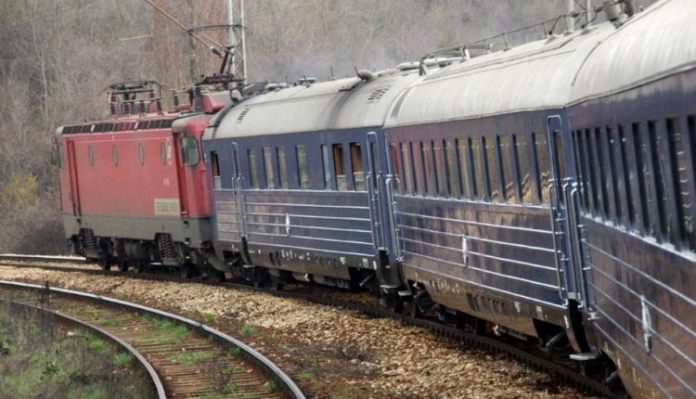 A serious incident happened in Madjari, at the railway station. The media reports that a 17-year-old girl with burns on her back and legs was rushed to the emergency center after she was reported to have received an electric shock from the wires placed above a train car.

The girl is conscious and is in intensive care.

According to Kanal 5 TV, the girl boarded on one of the carriages at the Madjari railway station, where she was electrocuted and injured. Police officers arrived at the scene.

The investigation is still ongoing, and according to unofficial information, the girl boarded the train to record a Tik Tok video.