Home Macedonia SDSM know that VMRO-DPMNE leads more than 2:1 in all polls, that’s why... 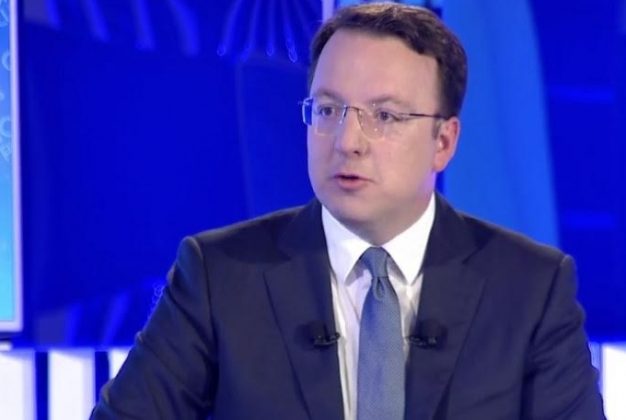 Prime Minister Dimitar Kovachevski and the Government led by SDSM and DUI know that VMRO-DPMNE leads by more than 2:1 in all public opinion polls, and they also feel the people’s disappointment with the ruling party, and that is why they avoid scheduling snap parliamentary elections, said the vice-president of VMRO-DPMNE Aleksandar Nikoloski at today’s event at the Hilton Hotel.

Nikoloski added that in the history of Macedonian democracy there has never been such an epic running away from snap parliamentary elections, as this government is running away now.

“Until now, in the history of Macedonian democracy, there has never been such an epic running away from elections. Until now, no one has run away from elections like this Government led by SDSM and DUI, because not only are they well aware of public opinion surveys where the advantage for VMRO-DPMNE over SDSM is more than 2:1, and the advantage of the opposition to the government is far, far greater. But they also feel the impulse of the people, they know that the people are disappointed by what is happening, they are disappointed by the economic sinking, but also by the national humiliations,” Nikoloski said.