Home Economic Macedonian banks in a constant race for the trust of newly founded... 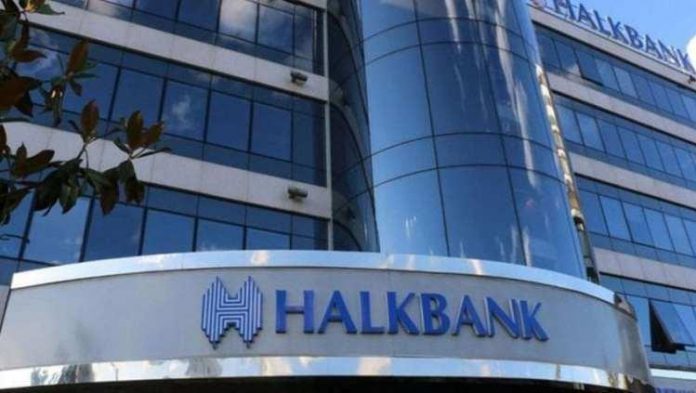 In the third quarter of this year, 3,166 new companies were opened in the country, and most of them chose Halkbank AD Skopje as their bank partner, according to data from BusinessMreza.mk published by the Money portal. That is, Halkbank was chosen by 717 newly opened companies, which is 22.7% of startups. It was the first choice of most of the new legal entities in Skopje and Tetovo, but also in other cities. In Skopje in the third quarter, 884 new companies were registered, Halkbank was chosen by 203, and in Tetovo, out of 192 newly registered companies, the Bank was chosen by 52 entities.

In this quarter, the most companies were registered in the sectors wholesale, retail trade, repairs of motor vehicles and motorcycles, followed by other service activities and the processing industry.