Home Macedonia VMRO-DPMNE: Instead of SDS and Arsovska making a political issue out of... 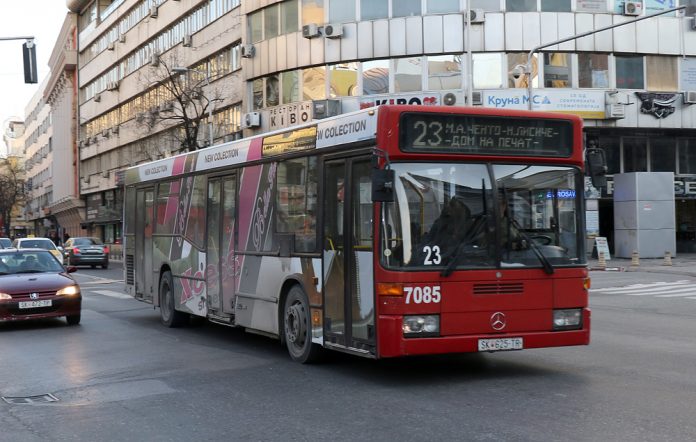 Instead of SDS and Mayor DanelaArsovskamaking a political issue out of the chaos in the city of Skopje, the outstanding debts to private bus companies should be paid immediately, said VMRO-DPMNE in a press release on Monday.

“If Arsovska has money for failed PR, then she can find money for the private bus transportation. Instead of declaring them criminals, let him sit down and solve the problem. As for the politics that SDS is doing from this whole case, it would be good if they said what Arsovska asked for in a secret meeting with Kovachevski in the Government last week?, the opposition party asks and adds: “Why are they silent about the topics of the conversation and their semi-secret coalition?”

“Every day, Arsovska is justifying the move to withdraw support for her disastrous leadership of the city,” added VMRO-DPMNE.