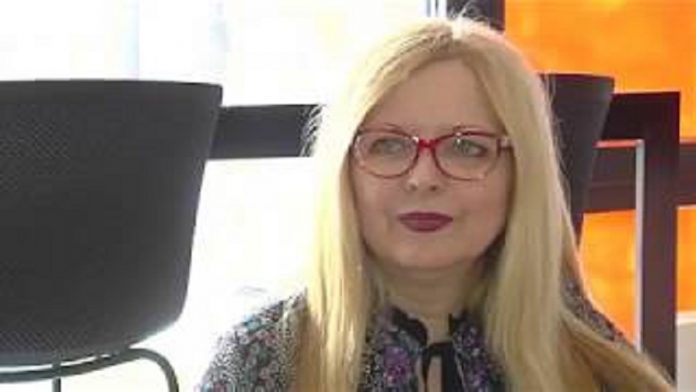 Pavlina Crvenkovska submitted an irrevocable resignation from the position of president of the Judicial Council. She submitted his resignation before the beginning of Tuesday’s 421st session of the Council.
“I am informing the general public that I am resigning from the position of president of the Judicial Council. Immediately after my election to the post, a media chase began with the ultimate goal of my resignation because my choice for president did not suit a group of the judicial-business elite. To this day, the chase has not stopped through the distribution of false information to journalists,” said Crvenkovska.
Crvenkovska added that the internal processes in the Council were continuously obstructed and deliberately delayed, which, she says, are of crucial importance for successfully completed tasks and for the functioning of the judiciary, the now former Jusdicial Council president states in her resignation letter.