Home Macedonia Armed group in Arachinovo chased away the police because they stopped a... 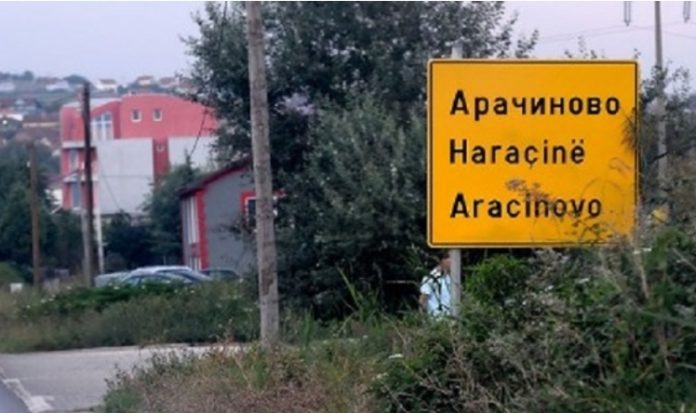 Incidents involving someone’s sons and the police have become more frequent, with the police officer taking the brunt of it, i.e. suspending them, resigning due to the growing pressure on them and their service. Thus, a protest has been scheduled for Sunday in front of the Kochani Police Department due to the suspension of four police officers who professionally performed their duty.

Our editorial office received information from sources who wished to remain anonymous that yesterday in Arachinovo, four police officers at a police station stopped a vehicle driven by a person without any valid documents. The person insulted the police officers, after which he ran away from the scene.

Due to fear for their own lives, the police officers have not yet reported the criminal-legal event,” the source told NetPress.

NetPress asked for an answer from the Ministry of Interior, the ministry replied that such a case has not been reported to their headquarters, but asked us to send an e-mail, so they could check if there was a report in the police stations. We await their response.

As a reminder, a few days ago there was an incident with the son of an official in the Ministry of the Interior.

In an incident on Friday (November 25) afternoon on the outskirts of Skopje, the son of an official of the Ministry of the Interior was stopped after fleeing from a police patrol due to the illegal use of flashers, but the policemen let him go claiming that it was an official car of SOZR.

The Ministry of the Interior then informed about Telma TV that they will investigate the case and if it is determined that the police acted against the law, the police officers who did wrong will be sanctioned.

K.B., the son of the deputy minister proposed by DUI, was observed by a police patrol in Chair driving a dark Audi with flashers (rotating lights on the hood of the car) faster than the legal limit after which they caught him and asked him to stop. But the Audi driver did not stop, after which the patrol called for help and finally managed to stop the driver on Kachanicki Pat.