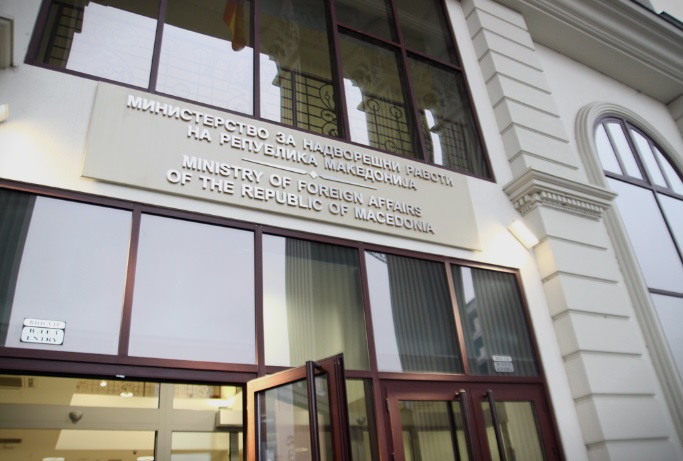 Starting January 1, 2023, N. Macedonia will introduce a visa regime for Cuba and Botswana, announced the Macedonian Minister of Foreign Affairs Bujar Osmani. He said at a press conference that such a decision was made by the Government at the proposal of the Ministry of Foreign Affairs in the context of compliance with the EU’s foreign and security policy.
“You know that lately there is a serious problem when countries from Africa and Asia use Belgrade airport due to the existence of a liberalized visa regime in Serbia and their citizens land at an airport that is not in Belgrade and then go to EU countries,” Osmani said.
The minister pointed out that there is a data that out of 6,000 people who landed at the Belgrade airport in a certain period, only 10 percent returned through that airport (to their countries).