Home Macedonia Behind the chaos caused by Kovachevski and Arsovska there is a deal... 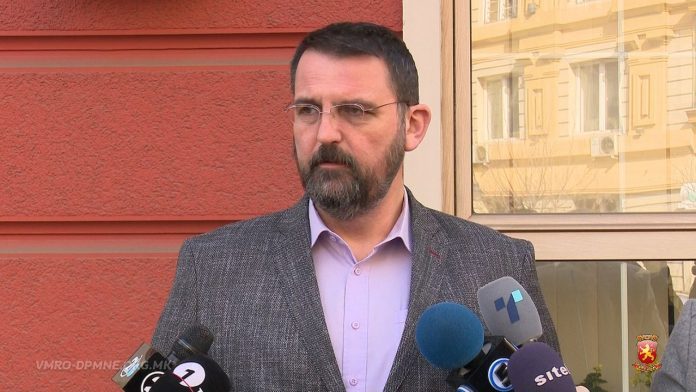 Behind the chaos in Skopje, the debts and the devastation of the city’s enterprises are commissions from greasy, rich tenders and contracts without rebates!, VMRO-DPMNE spokesperson Naum Stoilkovski pointed out at a press conference on Tuesday.

“It’s time for them to show their cards, it’s time for real answers: Is there no discount from the million-dollar oil contract for JSP with a government MP’s company, because there are commissions that are agreed to end up in private pockets? Is it true that Dragi Mitkovski, known as Dragi Kniga, is behind all the shady dealings of the City of Skopje? But also, is behind the departure of the private bus companies the desire to have the transport in Skopje taken over by a private company from Bulgaria, which Kovachevski’s government insists on?”, asked Stoilkovski. 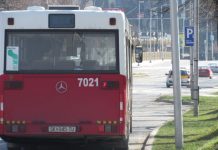 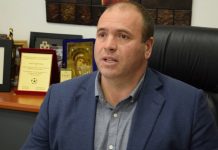 Dimitrievski: Bulgarians should be included in the Constitution, but the Bulgarian Assembly should officially recognize the Macedonian people, culture and language