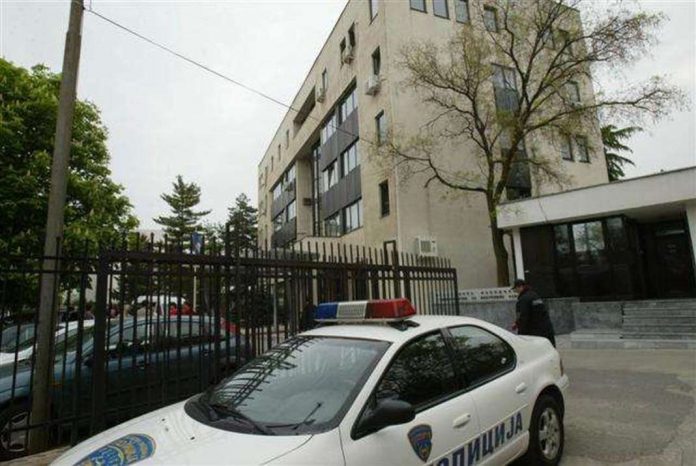 The problem is the Ministry of Interior, if today there was an ounce of morale after the defeat, foreign executors would prosecute crimes and not domestic ones, the minister of the Ministry of the Interior would have resigned, VMRO-DPMNE said in a press release on Thursday as a reaction to Spasovski’s statement the day before.

“It is a public defeat that the Ministry of Interior does not prosecute crime, but that it produces crime. Foreign enforcers come to prosecute crime, that’s why Spasovski’s Ministry of Interior has issued over 215 passports to world drug dealers, and the ANB gives citizenship permits to controversial world politicians who are blacklisted by the United States and are unable to open the Internet to check them publicly available information.

Spasovski cannot guarantee security to the extent that weapons were stolen from the warehouse of the Ministry of Interior.

At the same time, Macedonia led by SDSM and this kind of Ministry of Interior is at the top in terms of corruption in the region and Europe. That is why foreigners must come to fight against crime,” responded VMRO-DPMNE.