Home Economic Mickoski: The new electricity import is in 4 days, and ESM will... 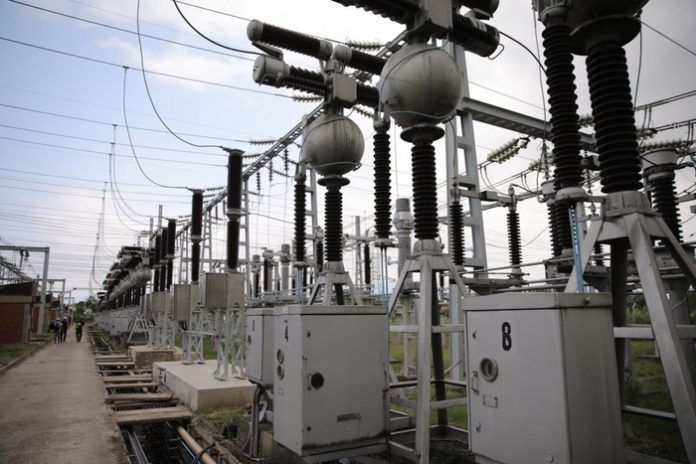 The new import of electricity is for 4 days, from the 8th to the 11th of December, and ESM will “heroically” pay more than €3,700,000 for this import with taxpayers’ money.

Between November 7th and December 11th, or in just 35 days, a total of €36,688,848 was spent on importing electricity. They import because they don’t have a plan, they don’t know and they “heroically” hand out advance commissions. The transformer that was supposed to be installed on November 1st to make Bitola 3 work is not even in Macedonia yet.