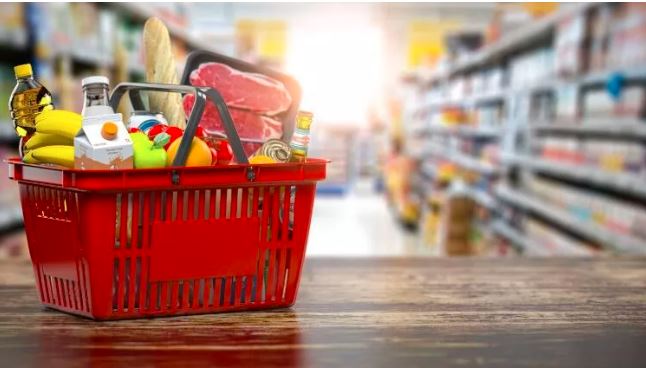 The Association of Trade Unions of Macedonia also came out with information about the minimum consumption basket. According to their calculation, in November, the minimum expenses of a family of four required 51,714 denars, of which at least 19,518 denars were for food, and 12,983 denars for overhead costs, which is more than half of the union’s minimum basket.