Home Macedonia Pendarovski: We are bad in the battle against corruption 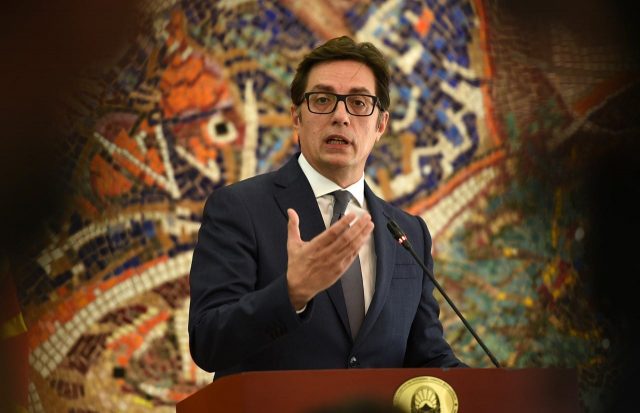 We are bad in the battle against corruption, and we don’t have the capacity for vetting, said Macedonian President Stevo Pendarovski in an interview with TV Alsat M, when asked about the vetting process.

According to Pendarovski, the judicial system in the country delivers poor results, but, as he points out, it is not the only one responsible for the fight against corruption.

“Our behavior, of politicians at the local and central level in terms of nepotism, tenders, bidding, is the primary generator for corruption to be on such a scale. Truth be told, the perception of corruption has been fairly corrected as an assessment, but it is not enough even in the Western Balkan framework. We should be the best in the Western Balkans and start measuring ourselves against the European average. We are far from the average,” the president pointed out.