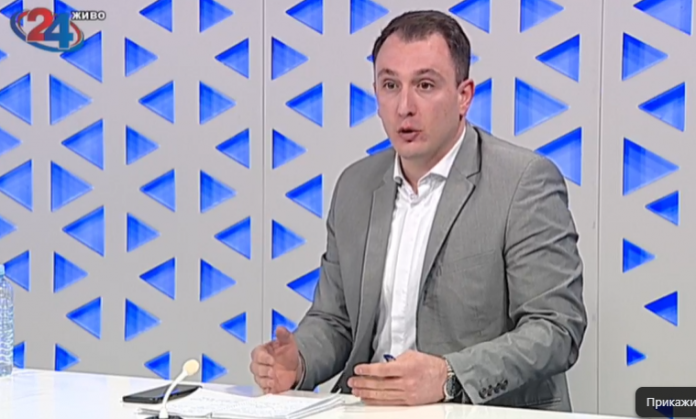 I can point out that we shared the most important issues related to Macedonia, the situation in Macedonia and the fight against corruption as the most important issue that affects right-wing parties from the region but also right-wing parties in the whole world, pointed out VMRO- DPMNE international secretary Stefan Andonovski, who recently stayed at the International Democrat Union forum in Washington DC.

“The determination of all parties from the region and the world is that there must be a legal state, the rule of law in our country and a strong fight against corruption. The regimes of the social democratic parties in the world, but also in Macedonia, have shown that they do not know how to care for democracy, nor for the rule of law, and least of all for the fight against corruption”, Andonovski pointed out.

“As a party, we remain committed to the European integration of Macedonia, to the Atlantic road of Macedonia, to a road that must not be blocked by national deviations, national humiliations and trampling on the Macedonian national identity. It is about these issues that we forget about at this three-day event, we continue to actively participate in the work of the IDU and in other events of our international partners,” Andonovski added.