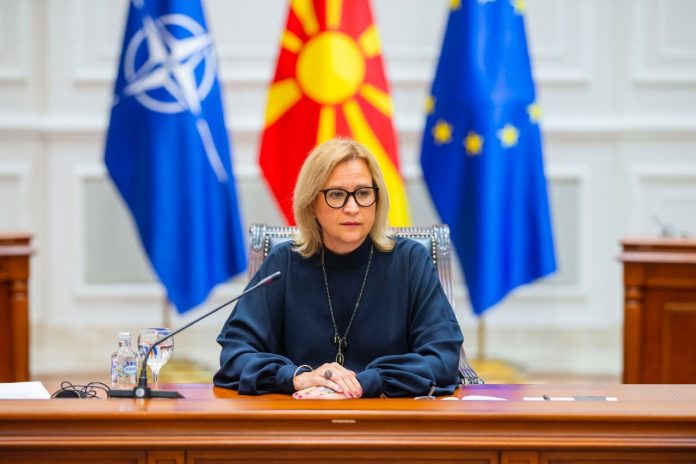 Macedonian Deputy Prime Minister Slavica Grkovska in charge of the fight against corruption, during a TV interview with Telma TV, among other things, stressed that she does not agree with the promotion of the current State Prosecutor Ljubomir Joveski because, as she said, he failed to fulfill the task as chief public prosecutor.

The Deputy PM believes that Joveski should not be a constitutional judge because of the unfulfilled tasks of that office.

“I think that he did not achieve what he should have achieved as a state public prosecutor in that position, and I see no reason why he would have the opportunity to continue his career as a constitutional judge,” Grkovska pointed out.