Home Macedonia Clinical center and Macedonian Railway Transport without electricity as of Thursday? 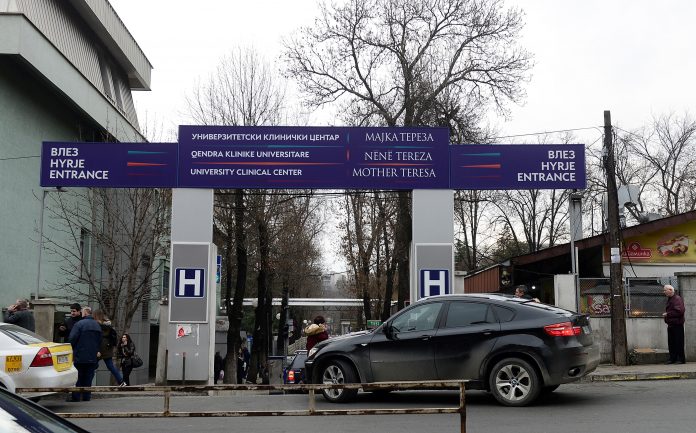 AD EVN gave several institutions a deadline until the 15th of this month to pay the debt for consumed electricity, including the Clinical Center and The Macedonian Railway Transport and others. Otherwise, their electricity will be cut off.

On Tursday, Prime Minister DimitarKovachevski stated that the Government will cover the unpaid electricity debts of the Clinical Center and the Railway Transport, but there are no written guarantees for that.

“These are budget organizations and due to the increased price of electricity, the Government made a redistribution of financial resources that have been approved and will submit them to the Parliament in order to ensure the smooth operation of these institutions,” PM Kovachevski said.