Home Macedonia Monstat: The standard in Macedonia is at the level of 42 percent... 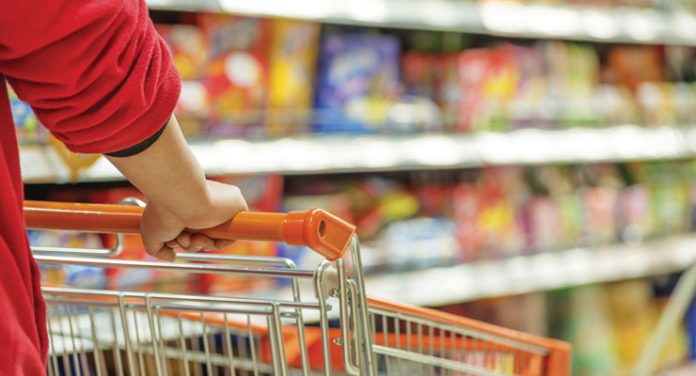