Home Macedonia Increased number of appeals to the Ombudsman 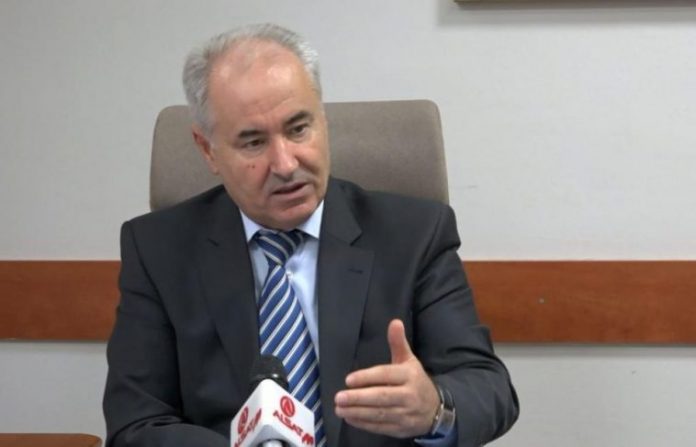 Citizens who have not found justice in the courts, more and more frequently seek it from the ombudsman. Most of the appeals that come to the ombudsman refer to the justice system. On average, 400 complaints per year, of which half were related to enforcers.
The total number of appeals this year will be over 3000 and this will mean an increase in the number of appeals compared to last year and the year before last by about 10%. According to districts, the most numerous are in the area of justice, with sub-districts, as I said, enforcers, courts, stressed Ombudsman Naser Ziberi.
For the decreasing trust of the citizens in the justice system, the ombudsman criticized the republican judicial council, as well as the council of public prosecutors, which he doubts have the capacity, readiness and resources to deal with the situation in the judiciary.