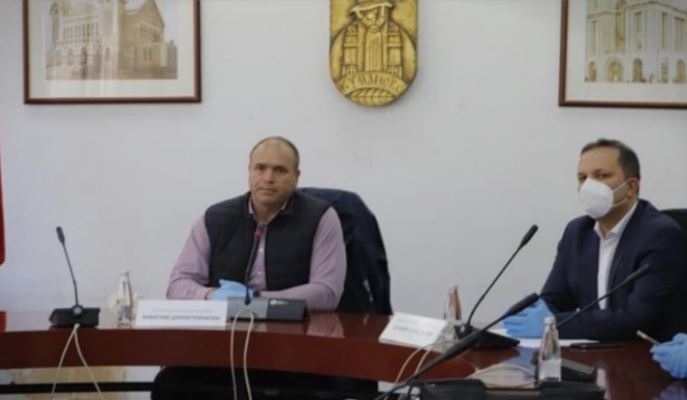 We expect a large number of changes in Kumanovo in 2023, but we are also planning activities for 2024 and 2025, within the development component of the budget. We plan to start the year 2023 with free transportation for all Kumanovo citizens in the time of energy crisis, because we have to offer that to the citizens, the mayor of the municipality of Kumanovo Maksim Dimitrievski said last night on the “Sto ne e jasno” political show on TV Alfa.

Mayor Dimitrievski stressed that citizens pay a day ticket between MKD 35 and MKD 110, depending on which route, and these are quite high funds.

“We will also budget for this with modest subsidies to public transport providers and we have found a common way to subsidize it and we want to put it into operation from the beginning of the year or sometime from January 10 for all the citizens of Kumanovo in the next period, in the period of energy crisis to use free transportation. What will we get? We will get less congestion in the center of the city, an additional economic benefit for every family, we will subsidize 40 denars per kilometer to each of the transporters, they are satisfied with those funds. And in addition, the funds that we have for the transportation of students will be a financial package with which we will close that, and in addition, the construction or complete reconstruction of the new square in front of the House of Culture in the city and the construction of a large number of streets, concreting of a large number of streets, a new sewage network, etc,” Kumanovo mayor Dimitrievski added.