Home Macedonia New preschool has been empty for a year because MTSP does not... 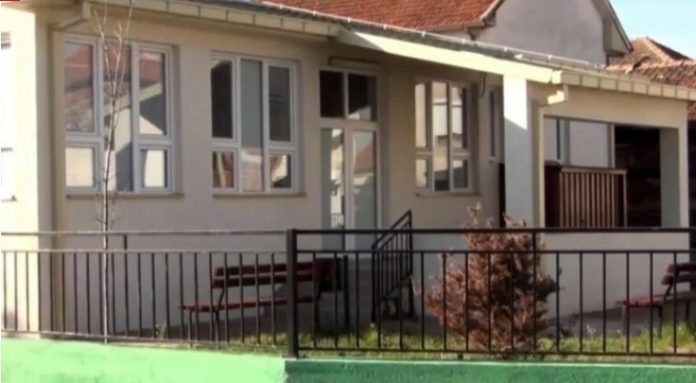 They have a new, fully equipped preschools, but they cannot use it. More than a year after it was built, the kindergarten in the municipality of Bosilovo has been empty and without children. The local self-government told Sitel TV that they have completed all their obligations, they repaired the leaking roof, and the only obstacle to its opening was the employment consents that they need to get from the Ministry of Labor and Social Policy.

Mayor Risto Manchev says that he is in constant communication with the line ministry, they have sent several requests to them, but at the moment they do not have any answer when the consents for the new employees will be given.