Home Macedonia According to the agreement between SDSM and DUI, Ziberi will be the... 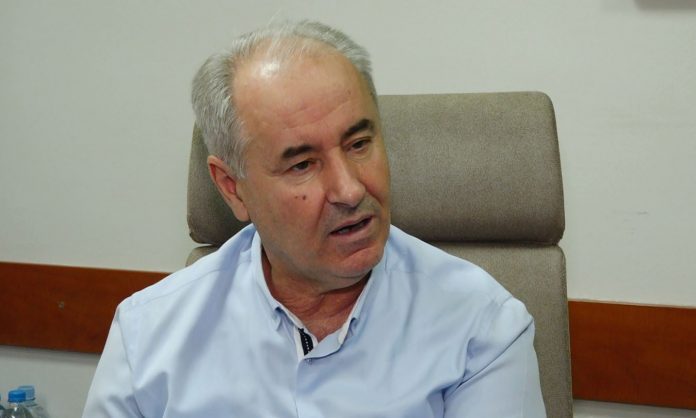 Macedonian Ombudsman Naser Ziberi believes that he will become the first native Albanian prime minister, as he expects that the agreement between the SDSM and DUI parties will be respected, said Ziberi in an interview with Alsat M’s “Programa 200” political show.

“The image of the first prime minister, I believe, left an impression on all citizens, and this undoubtedly represents curiosity for everyone. I believe that this promise is not just a forgotten promise, that the agreement between the two main entities in power will be respected and will be implemented in the last three months, otherwise the former SDSM leader confirmed personally that it was agreed and that such a promise for the Albanians will become reality,” said Ziberi during the interview with Alsat M.