Home Macedonia Kovachevski: Electricity will not be more expensive starting January 1, over 20... 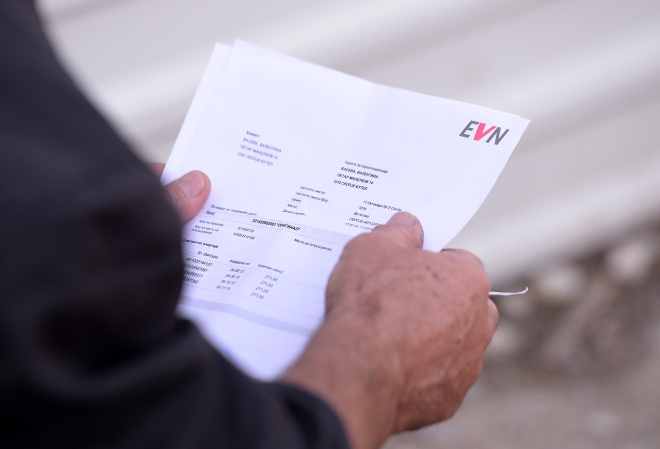 The policies of the Government, the experienced team that worked to overcome the challenges of the energy crisis have visible results. The citizens were convinced that the Government will not allow a price shock for the population and for small consumers of electricity, which was confirmed by the electricity prices announced today by the Regulatory Commission for Energy, said Macedonian Prime Minister Dimitar Kovachevski in an interview with the Macedonian Radio Television – MRT.

The Prime Minister indicated that starting January 1, the price of electricity for households for the first and second block is decreasing, and the price of the third and fourth block will only increase.

“There is an increase in the price in the fourth block, but there are citizens and families who consume larger amounts of energy, who heat larger areas, some of them also heat swimming pools during the winter period. They can afford to have such consumption”, said PM Kovachevski.