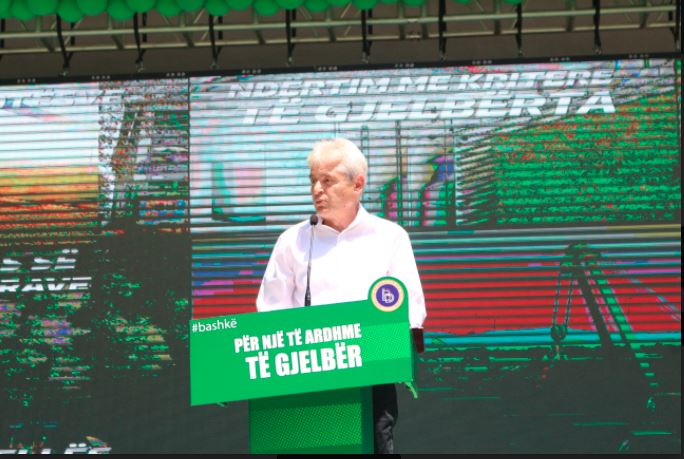 The name of DUI leader Ali Ahmeti’s son has been registered as the manager of a newly registered company for the production of electricity in Zajas, Kichevo.

There is practically no information whatsoever about Ali Ahmeti’s son in the public, nor in the Albanian-language media. It is only known that he is an architect who graduated from the University of Tetovo and that he did not show any interest in politics. It is also known that Ali Ahmeti keeps his family life away from the public’s eye.