Home Macedonia Crime and corruption could be a threat to the citizens’ visa liberalization,... 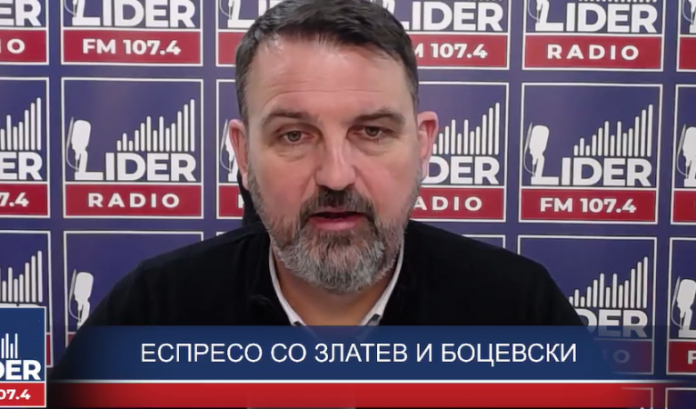 At the end of the year there was a police raid in which employees of the customs and police structures of Tabanovce were caught who took money and let people go without showing proper documents, vehicles without documents, without registration, without a green card and other documentation. What did the death bus situation show before it caught fire? It showed that a bus without a license, drivers without licenses, without a certificate for international driving, crossed the state borders of Macedonia more than 120-130 times and entered the EU, said spokesperson of VMRO-DPMNE Naum Stoilkovski during an interview with Radio Leader.

During his radio interview, he also referred to the “Double” case, where over 215 people from the world underground received biometric documents. According to the party spokesperson, such affairs call into question the visa liberalization for the citizens of Macedonia. It is the citizens who will be the victims of the crime and corruption that reigns in the Government, Stoilkovski added.