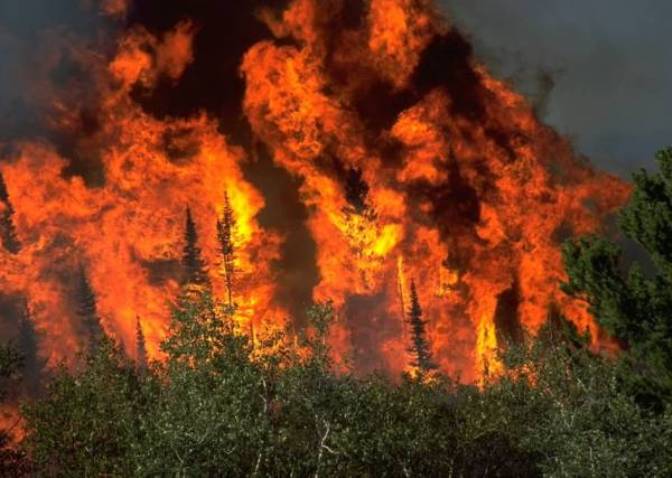 Teams of the SharPlanina National Park are also intervening during the week, after a forest fire broke out over the Tetovo village of Tearce the day before.

The fire is still active. The Directorate for Protection and Rescue (DZS) was also notified about the fire. The forest fire is in inaccessible terrain.

“An area of ​​about five/six hectares of beech forest, and part of pastures and ferns was burned. A duty team of the National Park is monitoring it with a presence on the ground and through direct contact with citizens who live around the area where the fire is,” the Crisis Management Center (CMC) informed.