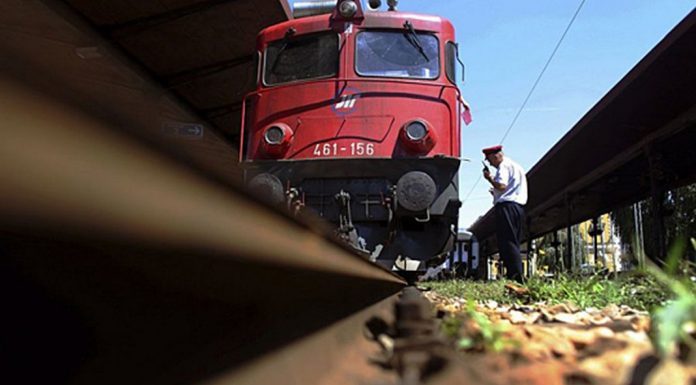 A passenger train derailed near Kadina Reka railway station. The accident happened this morning around 7 o’clock, but fortunately, no passengers were injured, say sources from Macedonian Railways-Transport.

It is the passenger train that runs on the Gevgelija-Skopje route, and at the time of the accident, about 150 passengers were riding in the carriages.

“A car and a wagon derailed at the Kadina Reka railway station, on the left side of the Vardar River. The passenger train is the one that left Gevgelija for Skopje Monday morning. There are no reported injured persons,” said the Macedonian Railways-Transport.