Home Macedonia Mavrovo and Rostushe mayor spent MKD 3,500,000 of taxpayers’ money for a... 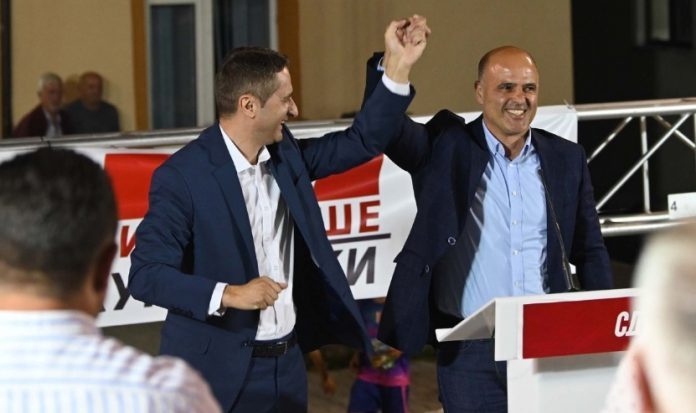 The Mayor of the municipality of Mavrovo and Rostushe Medat Kurtovski decided to become a poor man’s Ramiz Merko and for that purpose he decided to spend MKD 3.5000.00 (three million five hundred thousand) denars in the budget of the Municipality for his own luxury for the purchase of a new luxury vehicle for own needs with the citizens’ money, said opposition VMRO-DPMNE on Monday.

“During an unprecedented energy and financial crisis and the highest inflation, the mayor decided to live on the backs of the poor people, who are increasingly moving out of our municipality”, said the largest opposition party.