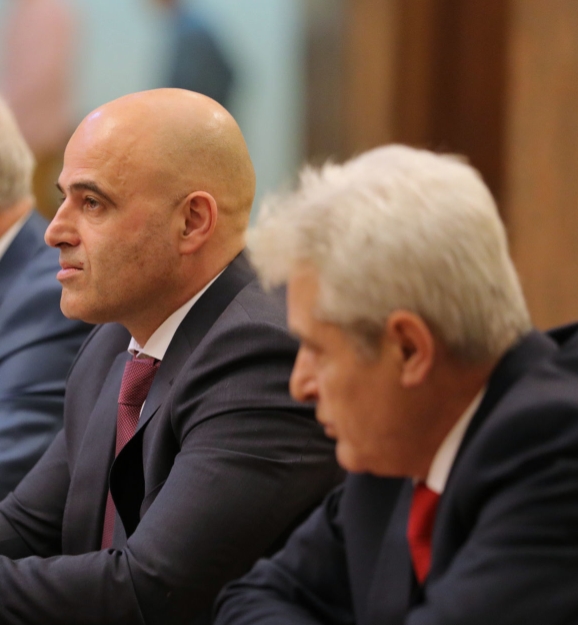 While the economy is sinking and the citizens are getting poorer, Kovachevski and Ahmeti think only of the crime and business interests of the kleptomaniacs from the government, said opposition VMRO-DPMNE in a press release issued on Monday.

“Dimitar Kovachevski is the best servant of Ali Ahmeti, and this is clearly seen through the protection of crime and corruption of DUI officials. There is not a single procedure for any DUI official, because Kovachevski protects them like polar bears in order to save his career. While the hostage Kovachevski serves Ahmeti, the businesses of his family and close friends are flourishing, and the citizens are getting poorer and don’t know how to spend the month. Early parliamentary elections are the way out of this catastrophic situation in the country,” said the largest opposition party.