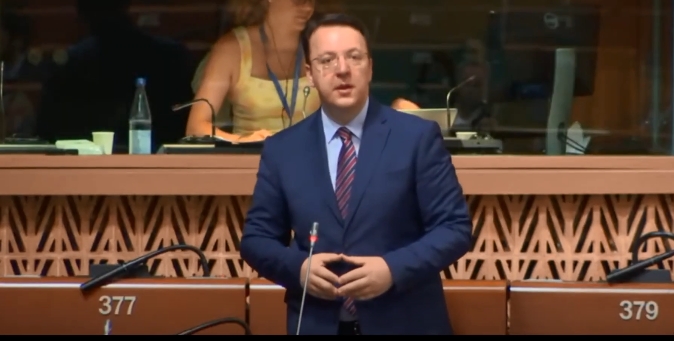 If something currently worries the citizens and something is a reason for the citizens to think and leave the country, I think that at the moment the most significant reason is the widespread corruption and crime, which is not only present at a high level, but unfortunately has also been reduced to the lowest possible level. There is no institution, there is no sector where, instead of being ruled by rules or by laws, or by good practices, rules that are related to the personal benefit of certain officials who work there, said Aleksandar Nikoloski, Member of Parliament and President of the National Council for European integration at a Parliament session on Monday.

“The issues related to Bulgaria directly affect the part of self-determination of the Macedonian people, where there are things that the people simply think should not be accepted,” MP Nikoloski pointed out.