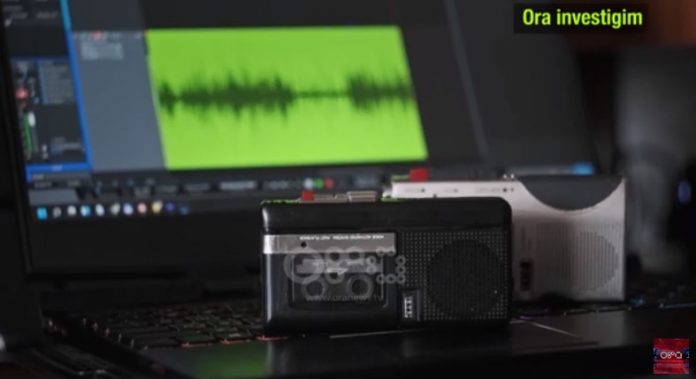 High-ranking Macedonian officials and members of the Ministry of Interior are involved in drug trafficking, the Albanian TV Ora News announces in its report entitled “Audio recordings that worried Trajce Zaev…”

As the television announced on Monday evening, it is a scandal in which high-ranking representatives of the government in Macedonia are allegedly involved.

The report states that after the publication of the photos in which the Deputy Minister of Interior of Macedonia, Nazim Bushi, is seen in the presidential suite of a hotel in Istanbul that costs 20,000 euros per night, the television editorial office received additional materials.

According to the same source, who owns the audio recordings related to drug smuggling, he initially communicated with Trajche Zaev, informing him about the situation.

On the other hand, after Trajche Zaev, whose name is identical to the cousin of the former Macedonian Prime Minister and leader of SDSM, Zoran Zaev, heard the recording, he responded with a coded message to the man who owns the audio recordings, reports Ora News.

According to the information that the Albanian TV has, high officials from the SDSM-DUI coalition are involved in the narcotics smuggling in the audio recordings, as well as well-known names from the Ministry of Inteior.