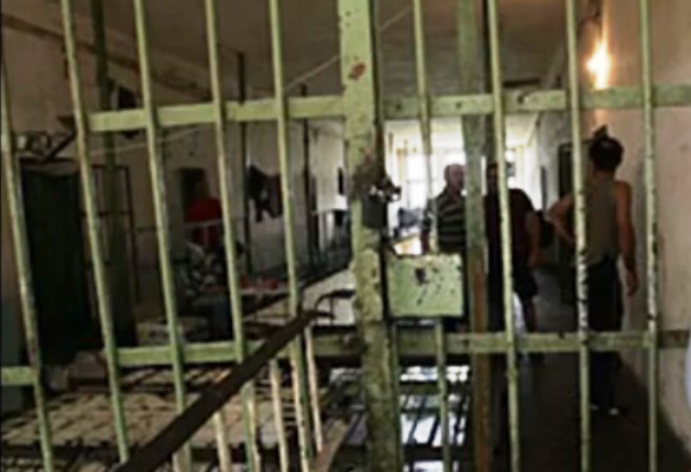 A member of the prison police was wounded by a prisoner of the Idrizovo state prison that is now on the run. This is the result of an abduction that took place Thursday night, during the escort of a high-security prisoner from the prison to the hospital. The prison police were intercepted by several armed men, the van transporting the prisoner was stopped, there was a shooting, and a police officer was wounded. The prisoner was taken out and fled together with the armed men.
The escape action was planned. This is indicated by the fact that the armed persons knew exactly when the wounded prisoner would be taken to the hospital, they knew the vehicle, and although not confirmed, they probably had additional information such as the number of policemen who would take the prisoner for treatment and the route of movement. The prisoner unofficially self-inflicted a wound, for which he sought treatment. It is unknown and unclear whether an ambulance was called or he was transported directly.
It is about a prisoner with the initials M.B., from Tetovo, who was serving a 20-year sentence for murder in the Idrizovo prison.