Home Macedonia SDSM is a consolidated party and is on the winning track, there... 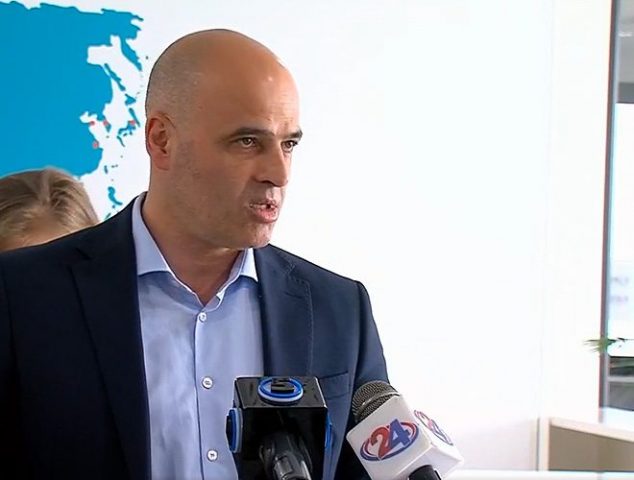 After the defeat in the local elections in 2021, SDSM is already a consolidated party, which builds its policies within the framework of official bodies and is back on the winning track, Macedonian Prime Minister Dimitar Kovachevski said on Friday, asked by the media after the announcement of the first new investment in TIDZ.
The consolidation, Kovachevski pointed out, was confirmed through the large number of tribunes, a total of 79 throughout the country, and with the victory in the mayoral elections in Mavrovo-Rostushe and the improved results in the elections for councilors in the Municipality of Tetovo.
Regarding the allegations of a coup by Zoran Zaev in SDSM, Kovachevski said that he does not want to comment on them, considering that the former SDSM leader and Prime Minister himself denied those claims.